Sign up & you’ll be the first to know about exclusive deals, flash sales & new arrivals.

Black Friday is coming soon, so don't miss out!

Collect from one of our stores or a Pargo pick-up point (PUP) to get FREE delivery.

We have placed cookies on your device to help make this website work best. I'm fine with this 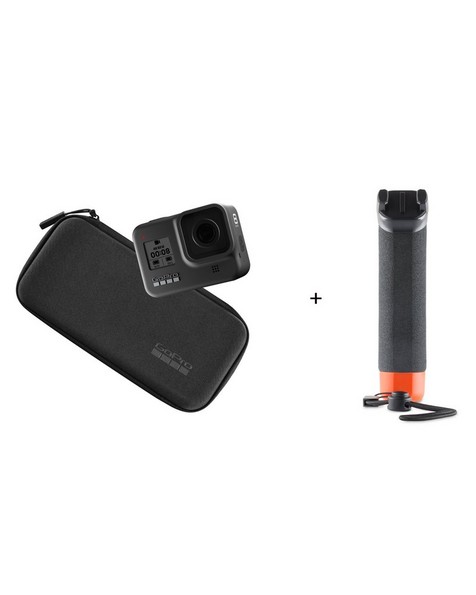 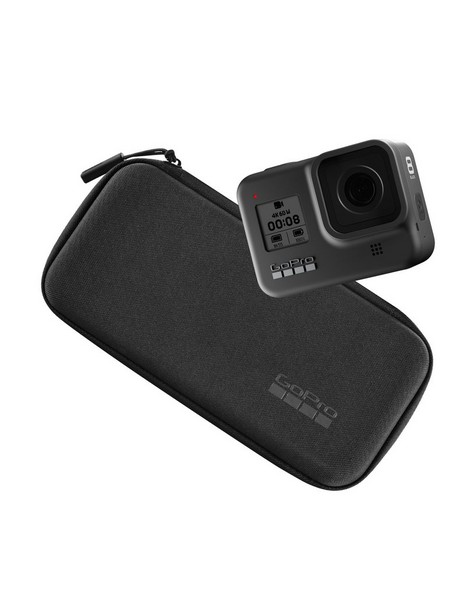 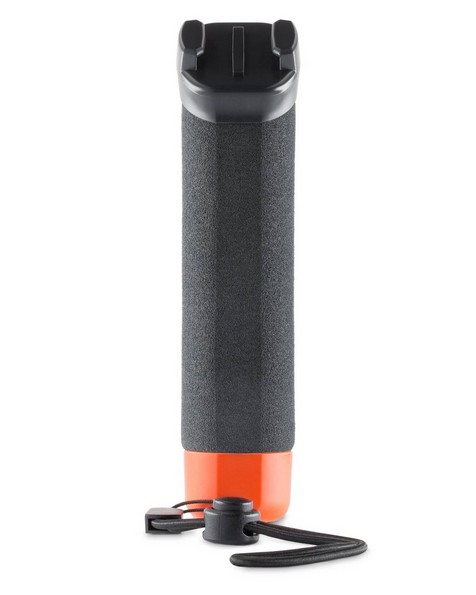 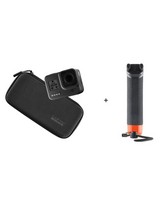 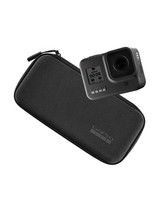 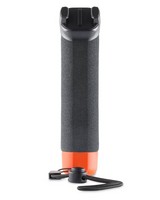 Please select a size and color 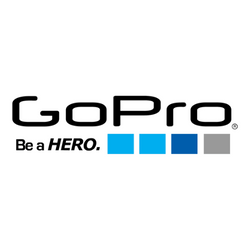 Get out on the trail sooner rather than later with this GoPro Hero 8 and Handler Bundle! The GoPro Handler allows you to shoot steady footage while on the move, in the pool, on a trail, where ever your adventure takes you.

The GoPro Hero 8 is the most versatile and unshakable HERO camera. A streamlined design makes it more pocketable, and swapping mounts takes mere seconds, thanks to built-in folding fingers. The optional Media Mod gives the user ultimate expandability to add more lighting, pro audio and even another screen. There's also game-changing HyperSmooth 2.0 stabilization with unprecedented slow motion and an intuitive touch screen as found on smartphones.

Whether you're an avid outdoor athlete or a social media influencer, this gadget will allow you to capture and relive every remarkable moment like no other device can.

Compatible with over 45 mounts and accessories.

Offload photos and videos from HERO8 Black to the cloud automatically.

Optional Supercharger power adapter charges your battery up to 38% quicker.

Portrait orientation for Snapchat and Instagram Stories Zoom in via the touch screen HERO8 Black knows when you face the camera, smile, blink and more to handpick your best shots It also enables you to make single- and multi-clip edits and share from your phone.

The GoPro App lets you control your camera remotely, start and stop recording and offload media

TimeWarp 2.0 adjusts time-lapse speed based on motion, scene detection and lighting LiveBurst records moments 1.5 seconds before and after shots.

Get a solid grip on your GoPro and keep it afloat better than ever before with the Handler. This floating hand grip gives you stability and control to get your shot, and the quick-release base lets you switch between mounts with ease. Drop it in the water and the bright orange end of the handle pops to the surface, making it easy to spot.

We make it easy to receive your order, and to return it to us if you’re not happy with your purchase.

There are 2 ways to get your order from us:

The speed of delivery depends on the delivery address as well as the delivery option selected. Delivery timelines and costs are estimated as follows:

If you are unhappy with your purchase for any reasons, you can return it to us in one of 3 ways:

Please note that certain items are not eligible for returns, including underwear, swimwear & jewellery for pierced ears.

You can pay for your goods in a number of ways, including:

You are also able to earn reward points on our website via the following:

For more information, visit our Payment Information page, or Contact Us.

Please select a colour and size

Notify Me If Back In Stock

Are you sure you want to remove the following product from the bag?